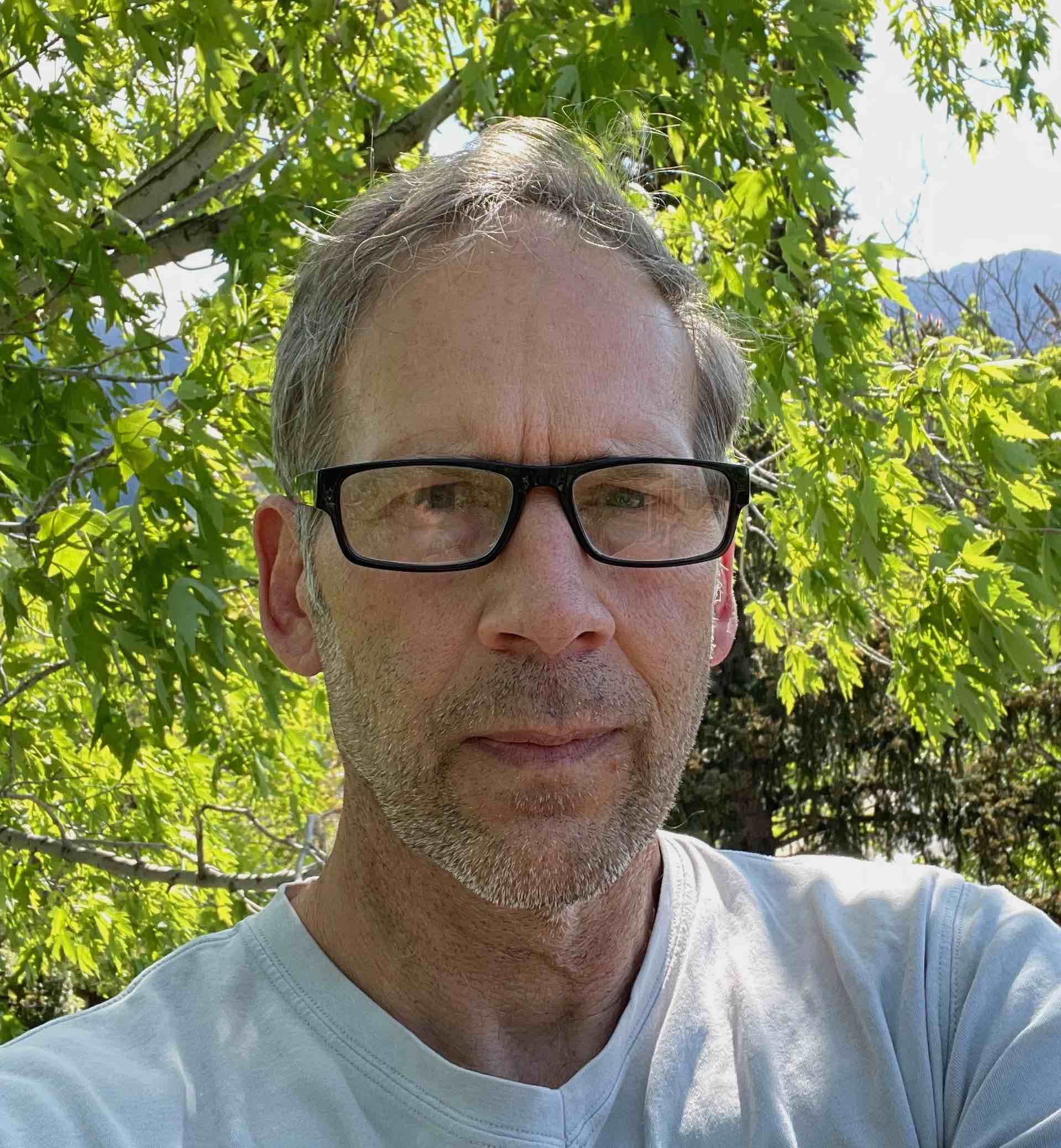 Data scientist with a focus on geoscience and spatial applications

NOTE: Some of this homepage material is still under construction

Beginning in August 2018 I joined the Department of Applied Mathematics and Statistics at Colorado School of Mines as a tenured Full Professor. As new staff I got a cool yellow hard hat and hiked up to the M along with the incoming freshman. With this move I will retain an appointment at the National Center for Atmospheric Research (NCAR) as an emeritus scientist and I plan to be at the Mesa Lab on a regular basis.

At NCAR I served as Director of the Institute for Mathematics Applied to Geosciences (November, 2004 - August 2017) (IMAGe) My main task was to enrich the scientific and educational activity at NCAR through mathematical methods and models. Also, I used the large scientific projects at NCAR to engage the mathematical science communities in new applications and to motivate new mathematics and statistics. Before directing IMAGe I was the GSP project leader ( August,1997 - June, 2006).

Some current personal research interests are nonparametric regression (mostly splines), statistical computing, spatial statistics and spatial designs. I was a Math/Physics undergrad at Duke, with Robert Wolpert as my advisor, and received my Ph D (‘83) from the University of Wisconsin under Grace Wahba. Although my original thesis work was on splines and inverse problems, over time I have become more interested in spatial statistics and Bayesian methods for curve and surface fitting. This change of course came about by the chance to work at the National Institute of Statistical Sciences (1994-1996) on an EPA grant. During this time I wrote the first version of the Krig function (at about 11PM the night before an EPA presentation) in the S language. Krig was first part of the funfits package, coauthored with Perry Haaland and Barb Bailey and it is now in the fields R package – completely different code but still with the same name. I guess this is like my career!

I came to GSP/NCAR in 1997 after spending 14 enjoyable years as a faculty member in the Statistics Department at North Carolina State University. This was supposed to be an interesting leave of absence for just two years … Well, people will not dispute that time moves differently in Boulder. My primary research interests are spatial statistics for large data sets and I collaborate with Dorit Hammerling, Soutir Bandyopadhyay, and Will Kleiber. The newest R package from my work is LatticeKrig a spatial data package that uses both fields and spam to handle large spatial data sets. I gave a series of talks on my past research, climate science and emerging statistical problems as STATMOS Ten Lectures on statistics and climate . I also put together a more recent series of 9 (IX) lectures on curve and function estimation including spatial data analysis for the University of Fudan in Shanghai (May 2017) see FudanIX.

In coming to Mines I am interested in reconnecting with undergraduate teaching with a focus on modernizing the curriculum in stats and making it seamless with the emerging area of data science. See Data Science 101 for an experimental first course that I put together and taught at CU Boulder.

My wife Helen Nychka is a speech language pathologist serving autistic children and is a founder at Thrive Autism Collaborative. We have three kids: Allie (30), Everett (27) and Grace (24). Some interests outside work are skiing the trees and bumps at Mary Jane, gym climbing, trail running – and remodeling houses (the one who dies with the most tools wins)!